The state of ENERGY STAR

The state of ENERGY STAR

The update impacted ENERGY STAR scores across many real estate sectors; prominent among these were office buildings, which experienced an average decrease of 12 points. Many buildings experienced larger decreases in scores than had been expected; this could be because many buildings differed from the typical model used in the EPA’s analysis, differences in energy use, fuel types, property types, and/or energy demand.

The state of ENERGY STAR: What we saw at Goby

Below are some observations we noticed among the properties in Goby:

There were also differences in average ENERGY STAR score changes for office buildings in different regions:

On September 26th, 2018, the EPA suspended ENERGY STAR certifications for all building types that were affected by the score change; they are now in a review period consisting of three phases:

The following building types are impacted by the suspension:

These phases are being completed on a rolling basis by property type; once a property type’s model has completed the review process and been reevaluated, those applications will be accepted again. The EPA is expecting to reinstate certifications in early 2019. While an exact plan has not been worked out, the EPA is also extending the deadline for 2018 applications for suspended property types, but the official date has not yet been released at the time this post was published.

Did anything else change?

Data center estimates have been brought back to ENERGY STAR Portfolio Manager. This option is intended for data centers housed within other property types where it’s impractical or impossible to measure IT energy use. The estimates are calculated using the data center’s gross floor area, but will only apply up to 10% of your building’s gross floor area (GFA). For example, if your data center is 20% of the building’s GFA, estimates will be applied as if it were 10%. It is still recommended that IT energy is metered separately when possible.

Additionally, the source energy factor for electricity has been updated to account for improved grid efficiency. The new factor will impact the ENERGY STAR score and source energy metrics. The score could either increase or decrease depending on a building’s fuel mixture.

Moving forward – How to improve your ENERGY STAR score

In 2009, Josh became the very first Goby employee, and has remained with the company ever since. Over the years, he has had many roles in the company, ranging from consultant to director. Currently, Josh oversees ENERGY STAR building certification and has a role in technical sales support. He is also part of the EPA's Most Active Licensed Professionals group. 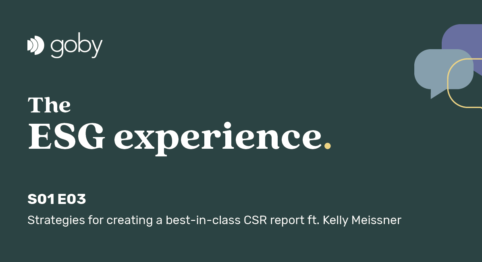 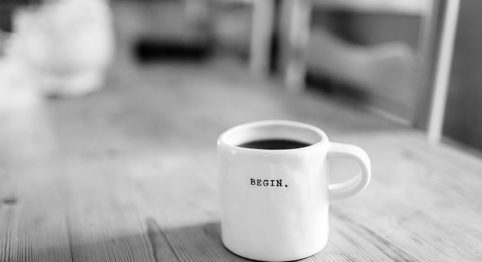 January 04, 2021 | Mari Bishop
Metrics to include in your ESG goals & strategies
END_OF_DOCUMENT_TOKEN_TO_BE_REPLACED 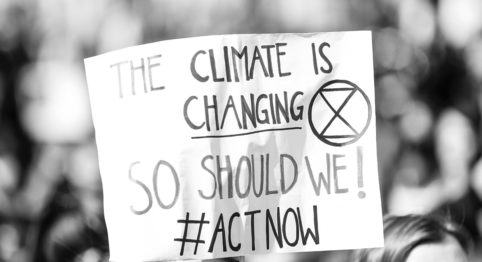